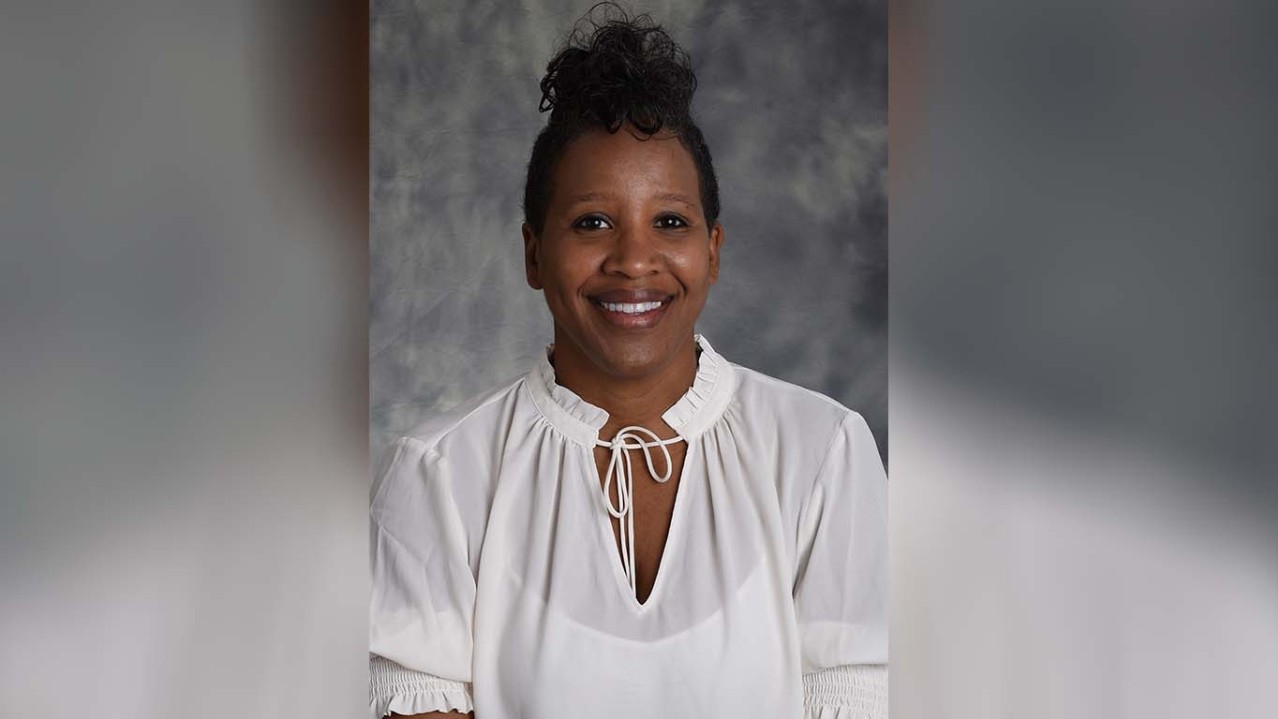 The Northern Kentucky University Esports program has been making great leaps in developing a varsity program. Since fielding a three-person team in Rocket League during the fall 2020 season, the varsity program has now grown to include five different game titles and more than 25 varsity players.

“I am very excited to come back to NKU and be a part of an amazing program,” Harris said, “We have a great varsity program with very skilled and talented players. I am looking forward to continuing building the program and launching an Esports minor to serve students who want to pursue Esports as a career.”

In this new role, Harris will split her time between directing the varsity program and teaching students about the business of Esports. She began her journey in Esports when she helped develop Game Day Esports, a local Cincinnati Esports organization. Harris and her colleague Hannah Mullins, another NKU alumna, were tasked with building a program when Game Day CEO Jackie Reau approached them with the idea. Together, they developed a program that provided gamers with opportunities to showcase their talents. They also connected local businesses with the Esports industry through consultations, sponsorships, fundraisers and tournaments. Prior to leaving Game Day Communications, Harris helped develop and design the name and logo for the Cincinnati Fear — a professional Esports team in the Greater Cincinnati area.

“NKU Esports has come a long way since three students competed on behalf of the university in the fall of 2020,” said Dr. Buss, founder of the NKU Esports varsity program and dean of the Honors College, “Back then, students competed from their own homes, and we literally broadcast our matches from the basement of a shoutcaster’s house. Today, we have a highly competitive program, teams of students involved in broadcasting from our on-campus studio, and an academic minor that will provide students with the skills necessary to become employed in this industry. We are excited for the next evolution of NKU Esports under the guidance of Ms. Harris, who comes to us with a wealth of experience in this space.”

The NKU Esports began in 2020 after students and staff received a $75,000 grant through the university’s Innovation Challenge. That grant helped build “The Sandbox,” which serves as the home arena for the program and was named Best Esports Venue by Cincinnati Magazine in 2021.

For more information on the Esports program at NKU, visit the website.