June 23, 2020— Northern Kentucky University has been named the safest college campus in Greater Cincinnati, according to a new ranking by YourLocalSecurity.com.

NKU ranked 23 on the 2020 Safest Colleges Campuses in America list. YourLocalSecurity.com, a resource dedicated to providing security tools and information, analyzed campus crime data from the FBI’s 2018 Uniform Crime Report and the U.S. Department of Education’s Campus Safety and Security to compile its list.

“Many colleges offer a less-than-impressive safety section on their websites, but Northern Kentucky University gives students a breakdown of every emergency action plan, so they’ll  know what to do in the event of a tornado, active shooter, and even a psychological crisis,“ stated the website in its review of NKU.

When compiling the ranking, YourLocalSecurity.com also evaluated the safety of a college campus by measuring each university’s crime per capita.

“Incoming freshmen can feel better entering college when they know their campus has crime prevention measures and crisis management systems in place to ensure lower crime rates,” stated YourLocalSecurity.com. “Even better, the NKU has a brag-worthy violent crime rate of 0.75 per 10,000 people.”

“When you look at college campuses, they include large and diverse areas, so you can see why safety remains a concern.  It’s more important now than ever to keep our campus community safe,” said Chief John Gaffin, NKU University Police. “We have a lot going on to help ease concerns, from our 24-hour police escort system to campus lighting and blue lit emergency phones across.”

To learn more about the university’s latest ranking and view the complete list, visit here. 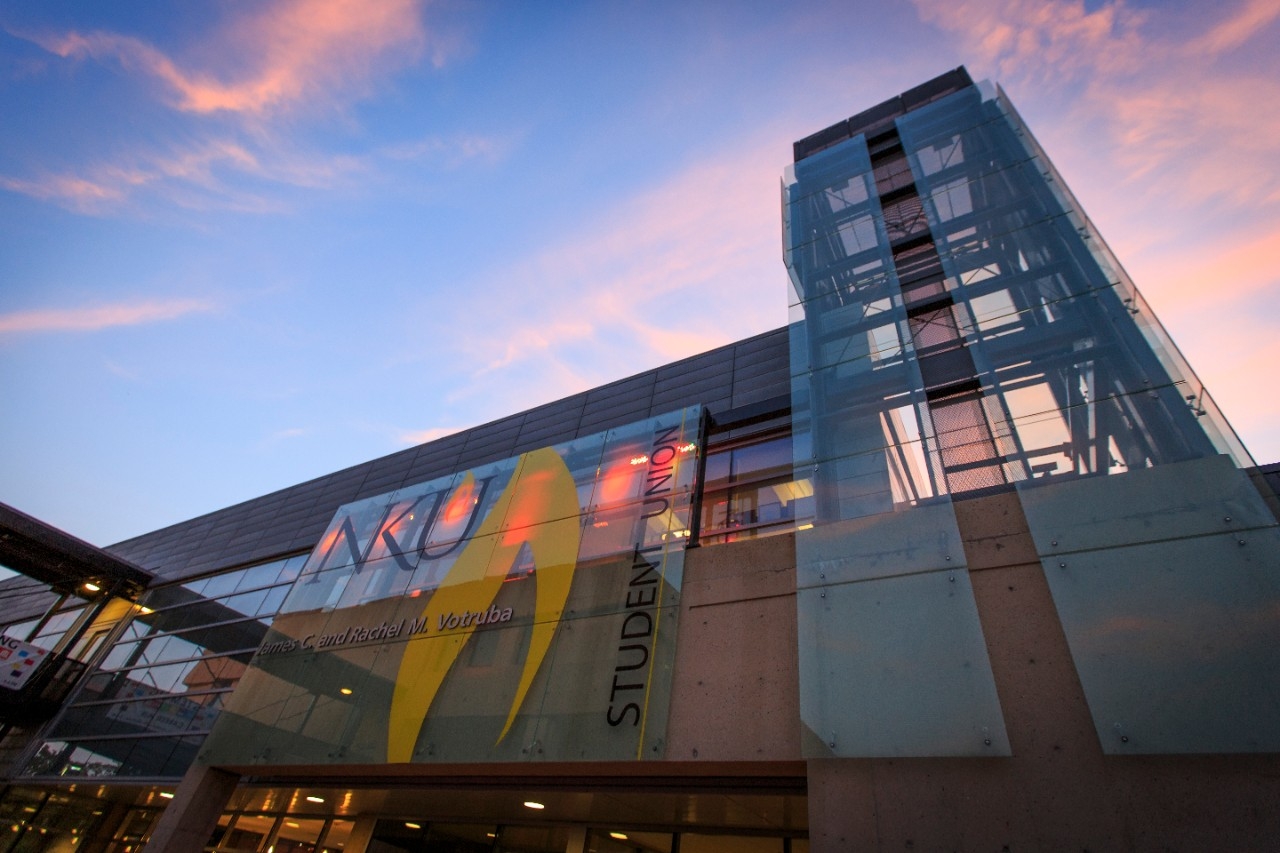