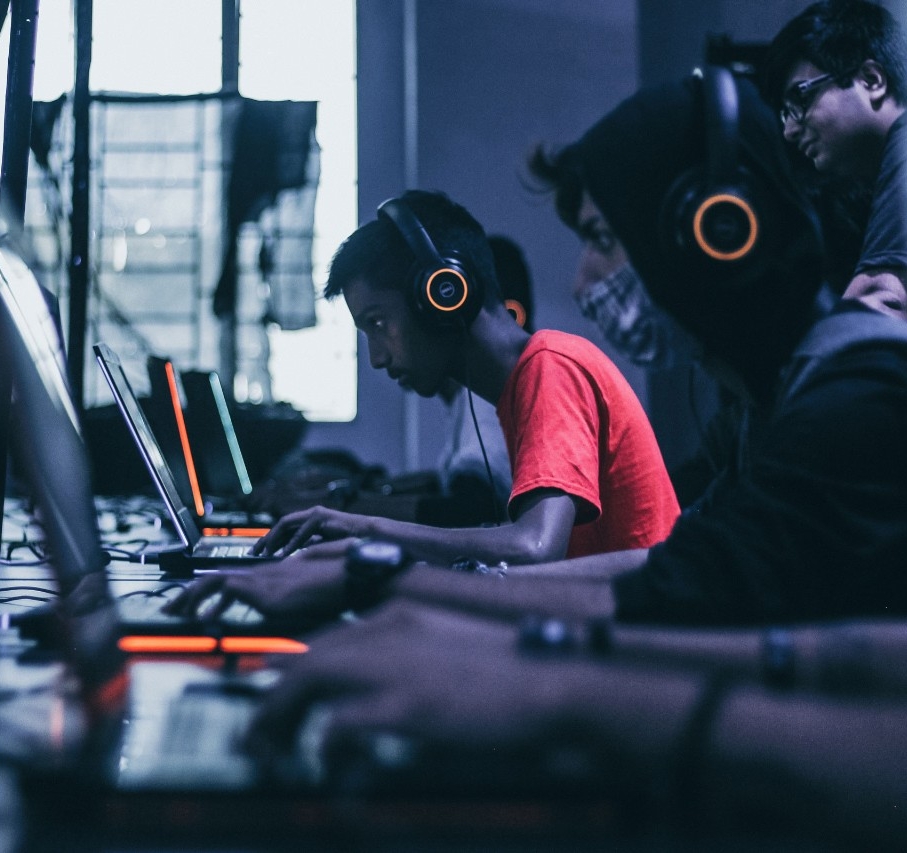 Get in the game!

Video games alone are a $120 billion industry – surpassing Hollywood and the music industry. Esports is offered as a competitive sport by the Kentucky High School Athletic Association and the NKU Esports team competes in the National Association of Collegiate Esports (NACE).

This isn’t just a niche interest – esports is growing in popularity with millions tuning in to watch yearly. Those who play esports have diverse and expansive backgrounds. Esports teams foster a community of competitive and recreational gamers, which taps into an already existing culture at NKU. For these reasons, NKU is developing academic programs to ready students for the esports industry.

NKU begins competing in the National Association of Collegiate Esports (NACE), the largest varsity collegiate esports association. With over 170 programs, NKU Esports will face off against some of the nation’s best players in multiplayer video game competitions. The inaugural varsity team will compete in Rocket League, an arcade-style game blending soccer and vehicular mayhem. 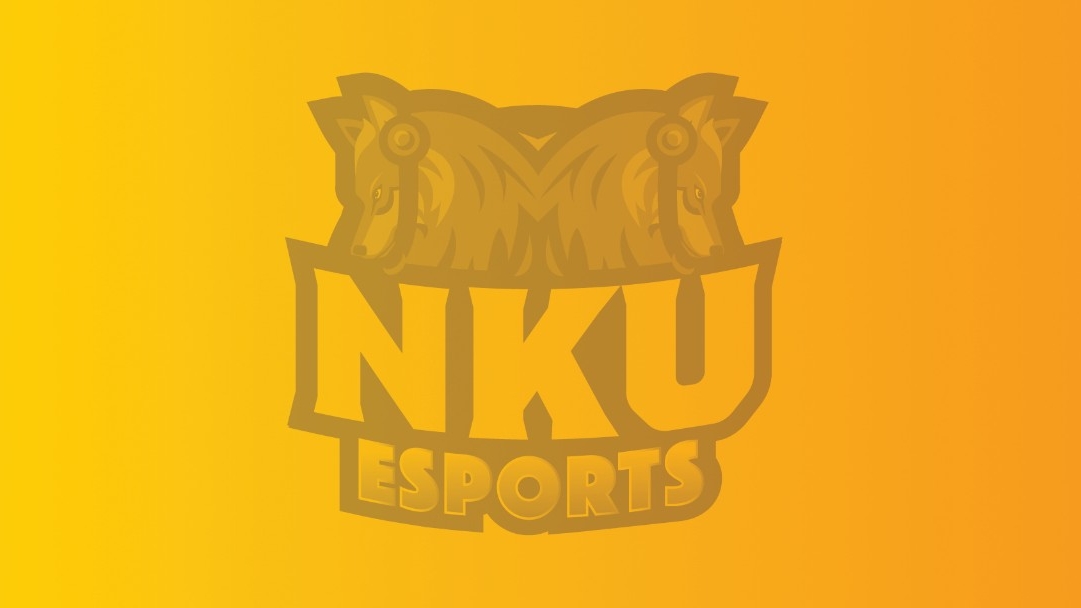 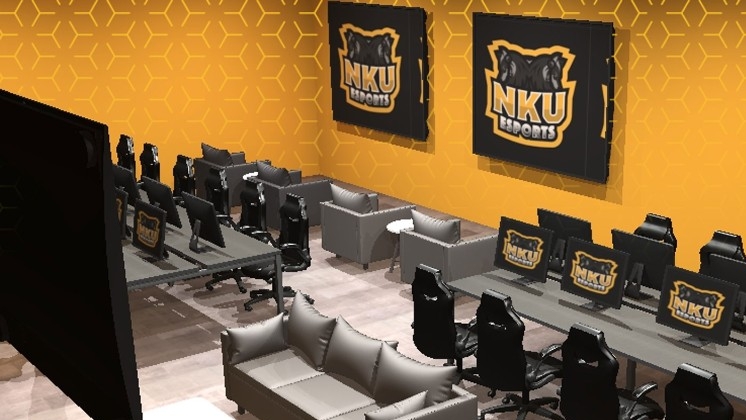 The Arena: The Sandbox ▶

NKU Esports proudly launches its first varsity Esports team this fall! We have recruited some of the best Rocket League players in the region to compete on our varsity squad. The team will begin competition in the fall of 2020 as a member of the National Association for Collegiate Esports (NACE).

Currently, the NKU Esports Club has nearly 600 active members with five teams competing in different games (or leagues): League of Legends, Rocket League, Hearthstone, Smash, and CS:GO. Most of the games played by NKU students focus on strategy and multi-player experiences and require students to engage in complex decision making.