The Intersection of Education, African American Culture and Public History

The Black and Brown Educators of Excellence (BBEofE) and the History Department at NKU presents:

The Intersection of Education, African American Culture and Public History: A lecture from Dr. Eric Williams from the Smithsonian Institution.

Dr. Eric Williams will give a talk about his experience as curator at the African American History Museum at the Smithsonian in Washington DC. In honor of Black History month, he will talk about the role museum resources can play in educating the public about African American history and culture. Further, he will expound upon the role museums can play in leading discussions around social justice and issues of diversity and inclusion. Dr. Williams will also highlight the importance of partnerships between museums, K-12 schools and universities. These partnerships can empower the public to help work toward a more just society. In light of the current debate in the public sphere around a more inclusive curriculum and creating a more diverse teaching force, Dr. Williams’ talk will be very timely. A panel discussion with two NKU (BBEofofE) students, a faculty member and Dr. Williams will follow the talk.

Cost: Free and open to the public. 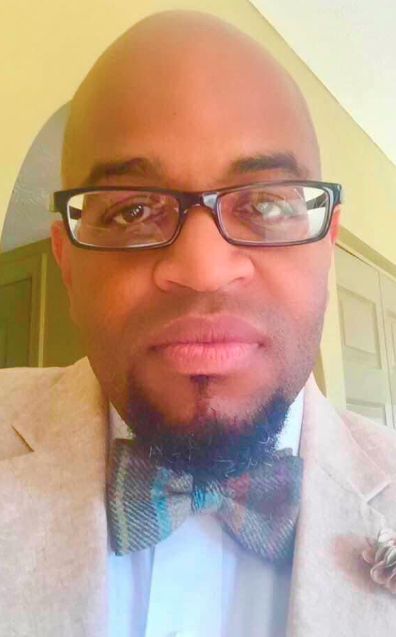 Williams’ current research examines the meaning of religion within African American history and culture, and the role and influences of African religions within the Atlantic world. Williams is a co-editor of the T&T Clark Handbook of African American Theology and is currently completing a manuscript which explores theological significations in African American religious thought. Williams' research and studies have taken him to the continents of Africa, South America, Europe, extensively throughout the continental United States, Mexico, and to several islands of the Caribbean. Williams considers himself a transatlantic commuter, a collector of words, and an emergent jazz-man in the world of ideas.

Thank You to Our Sponsors