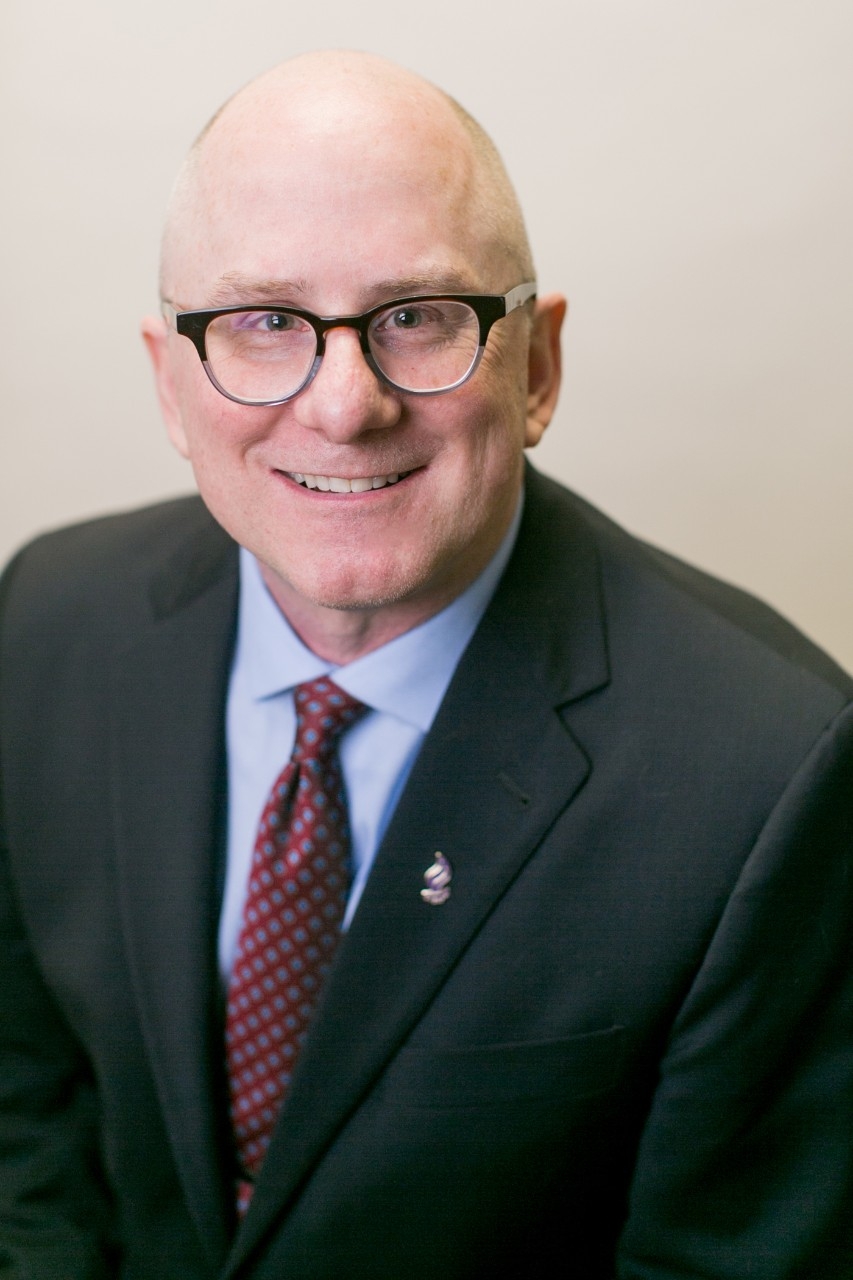 Dr. Cecil currently serves as Interim Provost and Senior Vice President for Academic Affairs at Minnesota State University, Mankato, where he oversees its academic colleges and institutional research, as well as its COVID-19 response. Dr. Cecil served as the Dean of the College of Arts and Humanities before being named Minnesota State’s Interim Provost.

"We are very excited to welcome Matt to the NKU community. He has a distinguished track record of academic accomplishments and administrative effectiveness, and his strong communication and collaboration skills, and passion for student success will serve us well," said NKU President Ashish Vaidya. "We look forward to the innovative ways he will champion student success and regional engagement."

"The current crisis has only further confirmed that I am most inspired by the student success, social mobility and economic vitality mission NKU upholds," said Dr. Cecil. "President Ashish Vaidya and the campus community continue to embark on an ambitious strategic framework for NKU, which values its role as an integral part of the region. I am excited to play a role in their diligent work."

A media historian, Dr. Cecil is a leading scholar of FBI history during the J. Edgar Hoover era. He is the author of three books and more than two dozen articles on the topic. His 2014 book, “Hoover's FBI and the Fourth Estate,” was named national History Book of the Year by the Association for Education in Journalism and Mass Communication.

Dr. Cecil will assume the position from current Interim Provost Dr. Ande Durojaiye, who will remain in the role through June 30. NKU's Office of the Provost and Executive Vice President for Academic Affairs provides oversight for the university's academic programs and support services. To learn more about the Office of the Provost, visit its website.