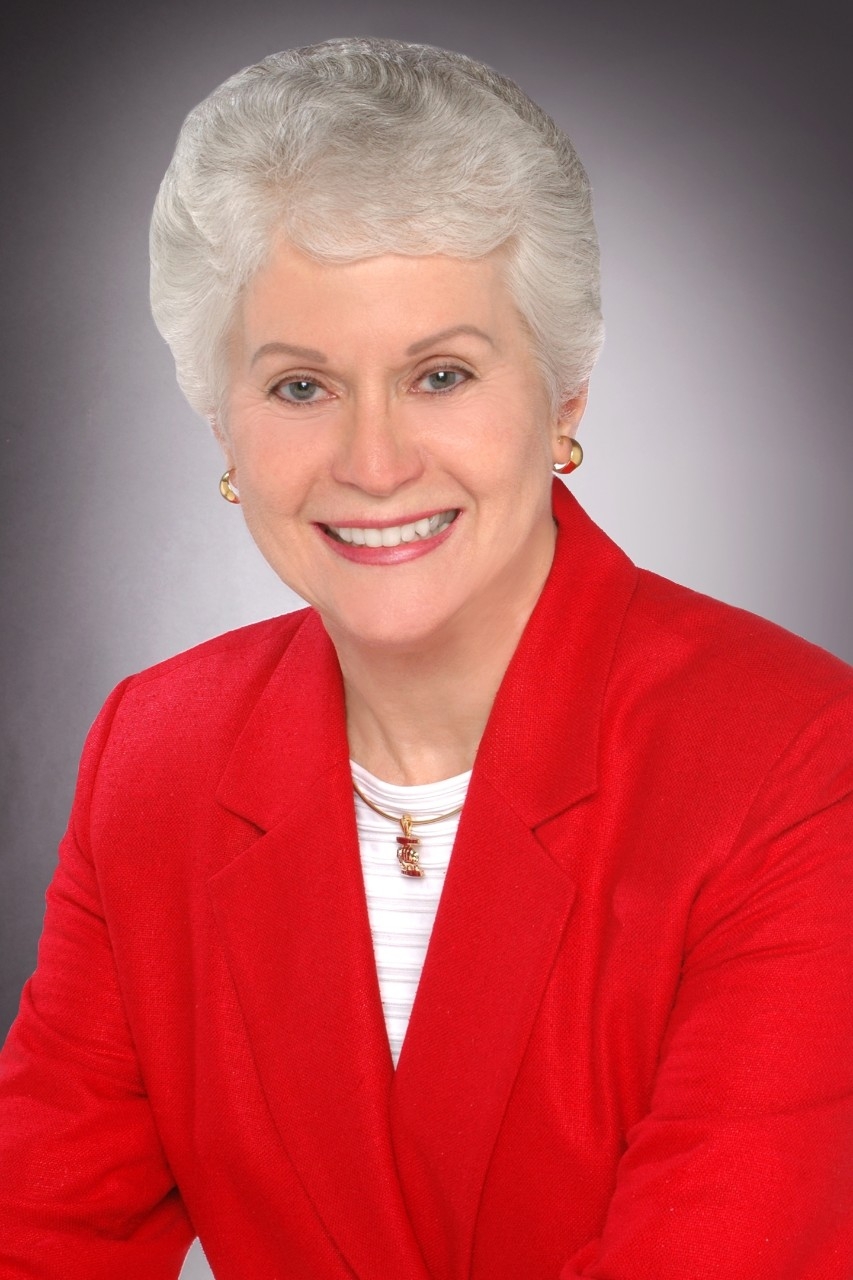 The largest gift in the 127-year history of Chase Law, the endowed deanship will support the dean in advancing faculty and student recruitment, expanding curriculum and academic programs, teaching and scholarship, and creating new learning opportunities for students. The Ambassador Patricia L. Herbold Dean of Chase College of Law places Chase among a highly select number of law schools with endowed deanships. It is the first endowed named position at Chase and the first endowed named deanship at NKU.

Ambassador Herbold began her career as an analytical chemist before starting law school at Chase. After graduating in 1977, she worked as corporate counsel, focusing on real estate and banking law, while also serving as a city council member and mayor in suburban Cincinnati. She was sworn in as U.S. Ambassador to the Republic of Singapore in 2005, a position she held until stepping down in 2009. In 2014, she received the prestigious Horatio Alger Association of Distinguished Americans Award, an honor that recognizes the achievements of outstanding leaders who have accomplished remarkable successes in spite of adversity. For Ambassador Herbold, adversity presented during her childhood spent in an orphanage after her father left the family of five children.

“I have been blessed in so many ways in my life,” Ambassador Herbold said. “My legal education at Chase provided me with a variety of career choices – private practice, corporate counsel, politics – each of which I pursued when the opportunity presented itself. Establishing this endowment is my way of thanking Chase and is an expression of my hope that it will create opportunities for others to share their blessings in ways that are meaningful to them and beneficial to others.” 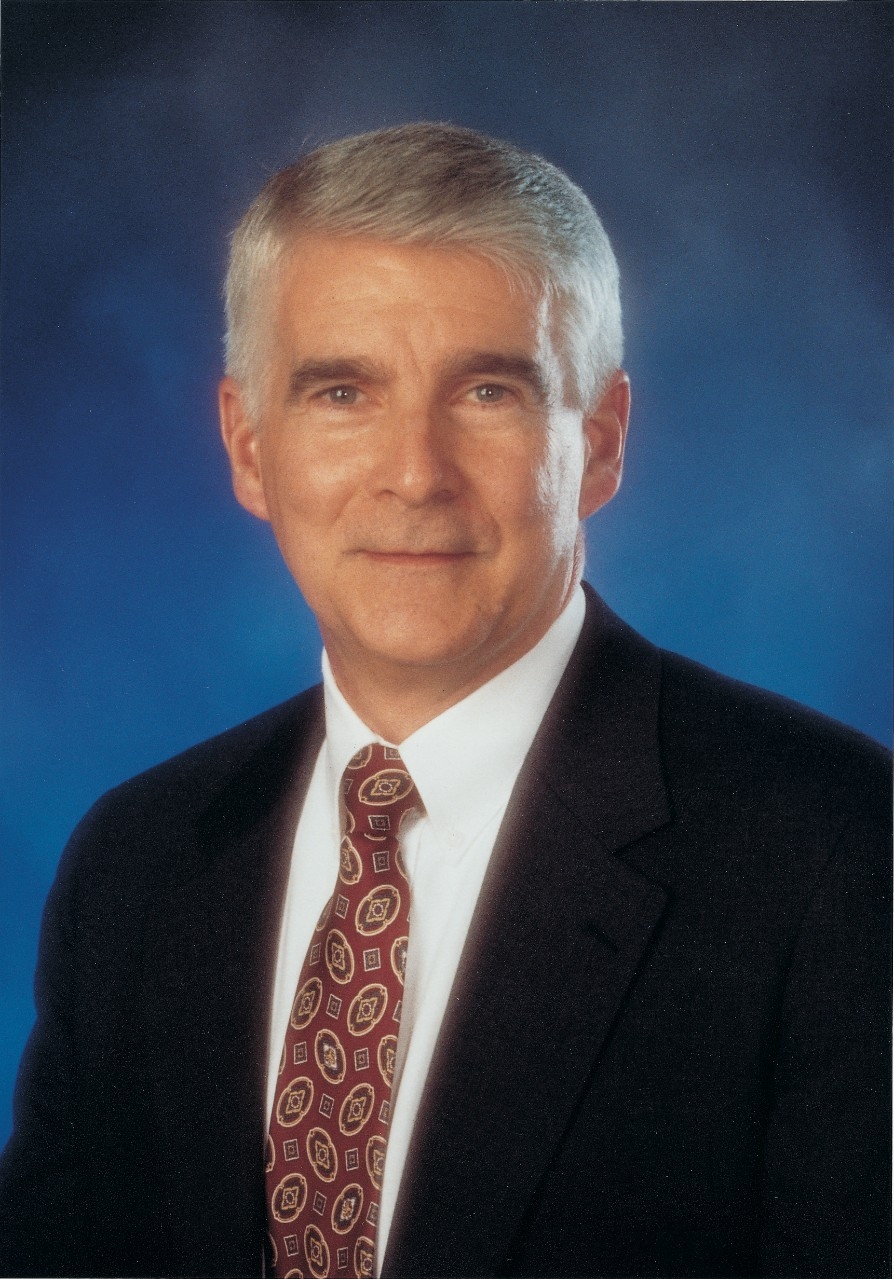 “Ambassador Herbold’s transformative gift to Chase will enhance our program of legal education for generations to come,” Dean Daar said. “Her exemplary work in the legal arena as well as her impactful service to our country make her an inspiring role model for our entire community. It is an incredible honor to steward the endowment during my deanship, knowing the enduring impact it will have on Chase well into the future.”

The significance of the endowment extends to the entire university and complements the Success by Design Strategic Framework’s three pillars of student success: Access, Completion and Career and Community Engagement.

“NKU is fortunate to have alumni, like Ambassador Herbold, who continue to engage with the university and support its future success. As her story demonstrates, our graduates leave NKU to make an impact – not just on the region, but also the world,” NKU President Ashish Vaidya said.

Following her graduation from Chase, Ambassador Herbold was associate regional counsel for Prudential Insurance Co., in Cincinnati, general counsel for Bank One, in Dayton, Ohio, and an attorney with Taft, Stettinius & Hollister, in Cincinnati. She was also a city council member and mayor of Montgomery, Ohio. She remained involved with Chase and Northern Kentucky University as a member of the Chase Dean’s Board of Advisors, as a recipient of the NKU Alumni Association Outstanding Chase Alumna Award, and as commencement speaker at the 2008 NKU commencement, where she was awarded an honorary doctorate.

She continued her governmental involvement when she moved to Washington state in 1995. Dr. Herbold had left his position as senior vice president of Procter & Gamble Co., in Cincinnati, to become executive vice president and chief operating officer of Microsoft Corp. In Washington, Ambassador Herbold held a gubernatorial appointment to the Washington State Gambling Commission, served as chairwoman of the King County Republican Party, and in 2005 was appointed by President George W. Bush as ambassador to Singapore.

About Chase: Salmon P. Chase College of Law is named for one of the region’s most prominent lawyers and jurists − the Cincinnati lawyer who was an Ohio governor, United States Secretary of the Treasury during the Civil War, and, from 1864 to 1873, Chief Justice of the United States. Chase College of Law, which offers full-time day and part-time evening programs, was founded in 1893 as the third night law school in the nation. It quickly became a model for those that followed. In 1972, Chase merged with Northern Kentucky University, moved from downtown Cincinnati to Northern Kentucky, and subsequently added full-time day classes to its evening program. Chase has had a reputation since its founding as “The Lawyer’s School,” because of the skills graduates display when they enter practice and the numbers of them who rise to prominence in the bar and on the bench. Visit chaselaw.nku.edu for more information.