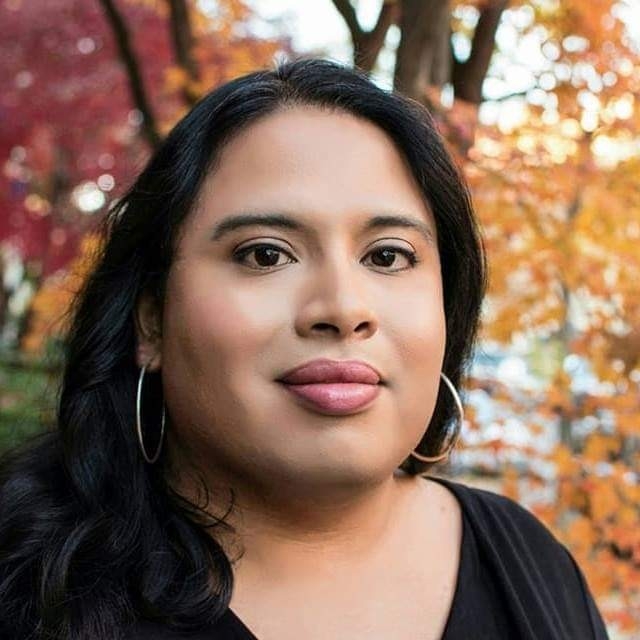 “Serving as the first openly transgender staff member in the White House, she has a perspective that is fascinating for both our campus and community. We hope all can hear this truly remarkable story,” said Bonnie Meyer, director of LGBTQ Programs and Services.

Former President Barack Obama appointed Freedman-Gurspan as the senior associate director for Public Engagement in 2015. She served as the White House’s primary liaison to the LGBT community, as well as Outreach and Recruitment director in the Presidential Personnel Office.

NKU has many events scheduled throughout Oct. to celebrate LGBTQ History Month, including a performance by drag queen Nina West on October 24. West participated in the 11th season of RuPaul’s Drag Race, where she placed sixth and won Miss Congeniality. She was recently named one of the top 100 most powerful drag queens in America by New York Magazine.

The LGBTQ Programs & Services Office was created in the summer of 2013. As part of the Office of Student Affairs, we are committed to offering programs and services to increase visibility, awareness, and advocacy for the LGBTQ students, staff, and faculty at Northern Kentucky University.Visit NKU’s LGBTQ Programs and Services website for more information.