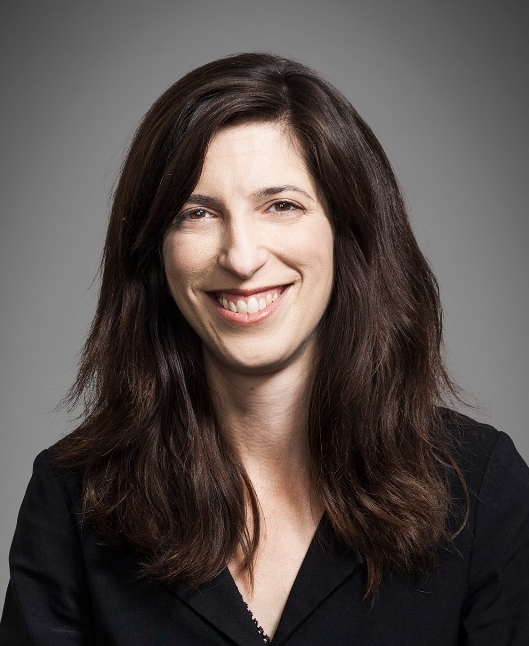 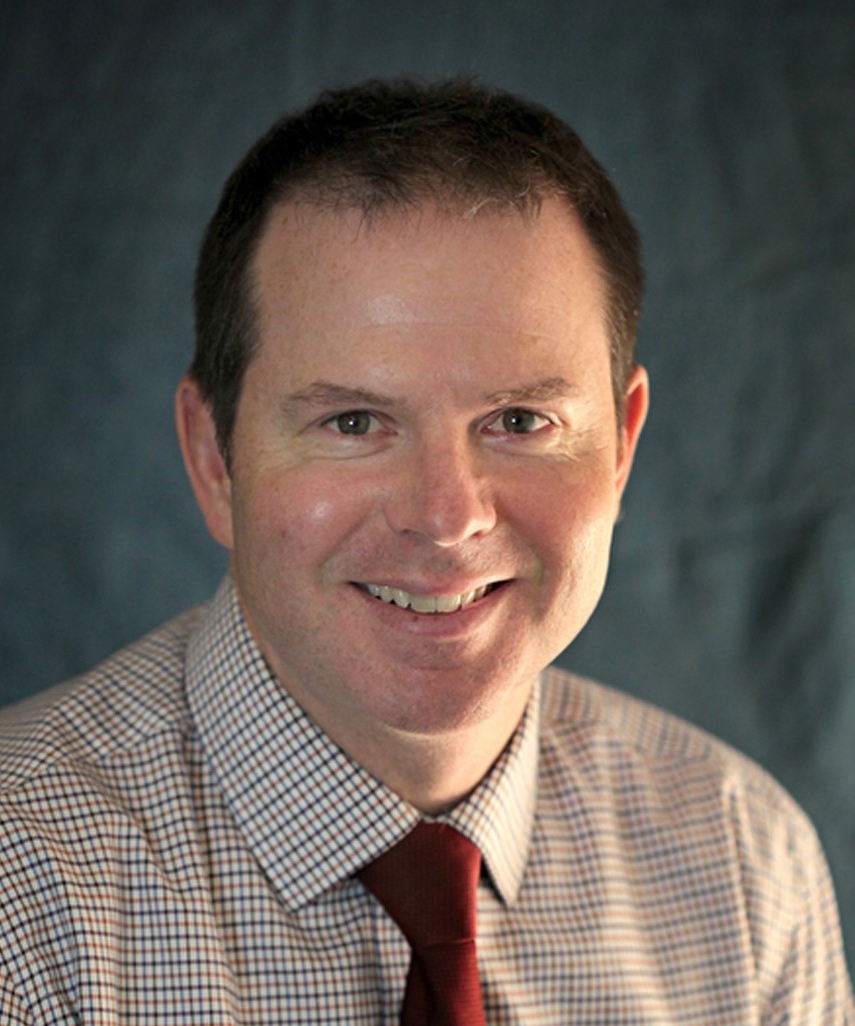 Pamela Colloff will focus on the storytelling approach she used in her award-winning story, “Blood Will Tell,” a two-part narrative investigation that dissects the case against a high school principal who was convicted of killing his wife based off of bloodstain analysis. Colloff’s story, jointly published by ProPublica and The New York Times, won the Scripps Howard National Award for human interest storytelling. Colloff has been nominated for six National Magazine Awards – more than any other female writer in the award’s history – and won for feature writing in 2013.

As part of NKU’s Six@Six lecture series, Jonathan Fahey will dive into why life expectancy in the U.S. has been on the decline. As health and sciences editor, Fahey oversees AP’s coverage of medicine, public health, the healthcare business and consumer health issues. He takes a closer look at the current public health issues facing America, including the opioid crisis and the suicide rate. Prior to the lecture, Fahey will meet with NKU students and faculty for a Q&A session in Griffin Hall.

Both presentations are open to public. Visit NKU’s website to learn more about the Journalism program or the Scripps Howard Center for Civic Engagement.