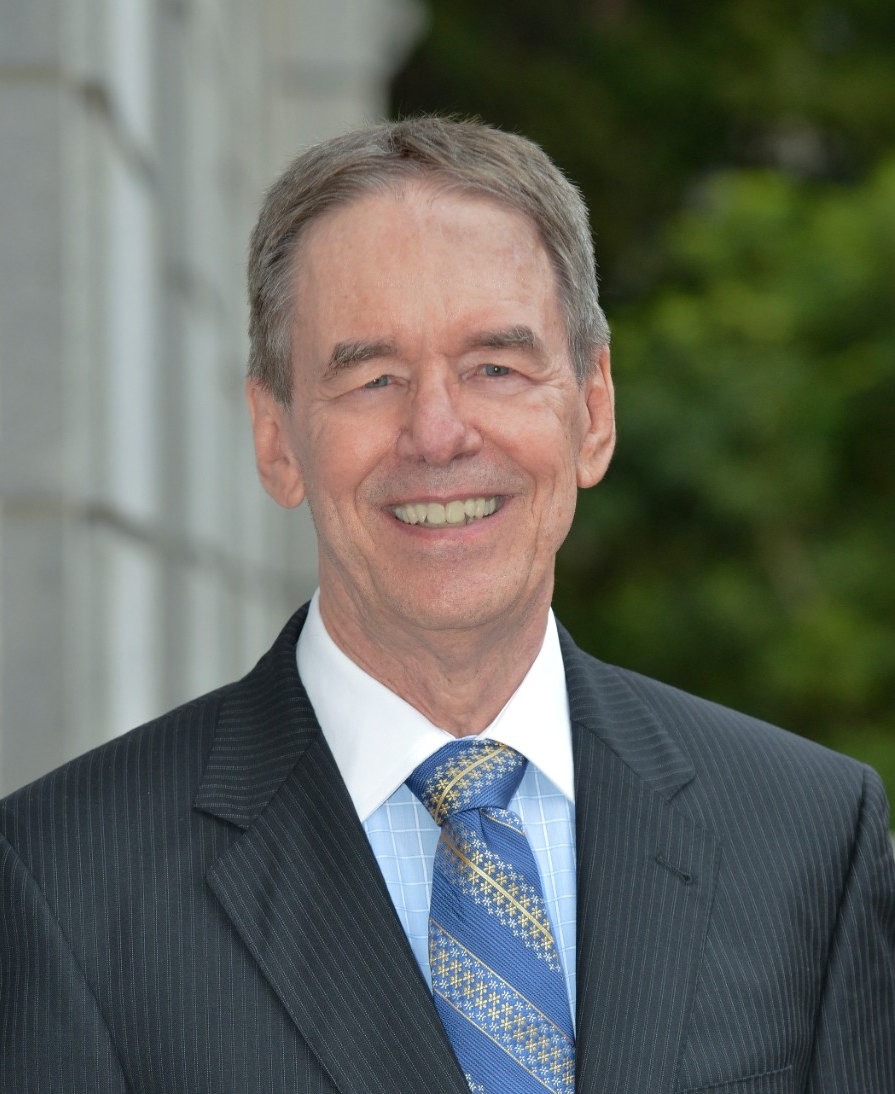 April 18, 2019— Northern Kentucky University’s Dr. Robert Wallace will be presented with the 2019 UK Medallion for Intellectual Achievement by the University of Kentucky Libraries on May 16. Dr. Wallace is being recognized for his exceptional intellectual achievement and contribution to the lasting value of the Commonwealth.

The unique aspect of Dr. Wallace’s career is that his courses in literature, music and the arts have inspired books on such noted cultural figures as Jane Austen, Wolfgang Amadeus Mozart, Herman Melville, Frank Stella, and Frederic Douglass, to name a few. Each book compares a literary author with a musician, an artist, or a political activist in a way that has not been done before. The content is a direct outgrowth of the interdisciplinary courses Dr. Wallace has been teaching at NKU, most often literature courses that have been cross-listed with Honors. 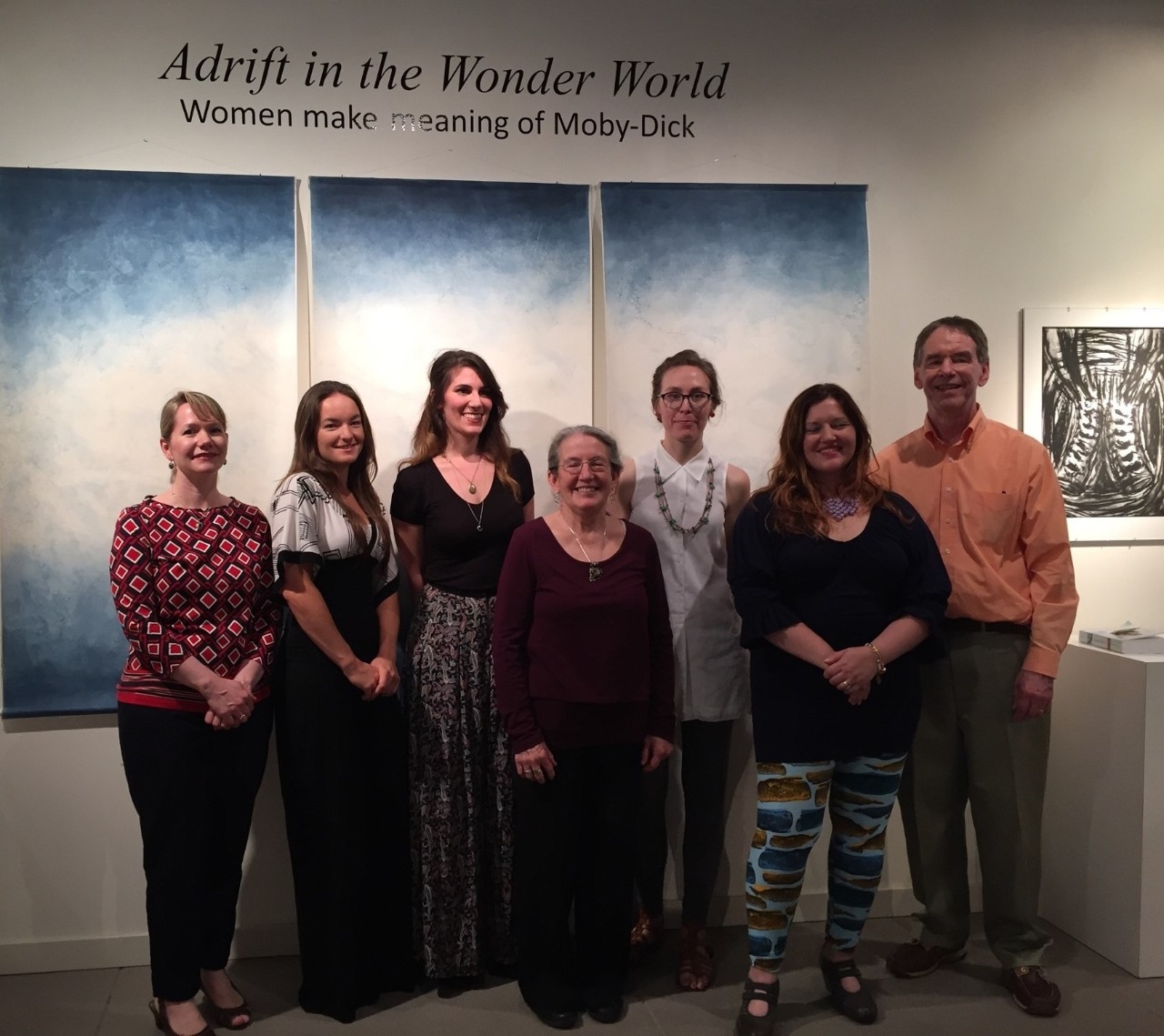 Dr. Wallace also gives students in his upper-division classes a choice between writing a research paper and creating an art work in response to the materials of the course. His students’ art work has been presented at International conferences, exhibited in many different states and reproduced in scholarly books and journals.

“I am honored to receive the prestigious UK Medallion for Intellectual Achievement,” said Dr. Wallace. “My kind of career here at NKU has been made possible by the Regents Professor program that Former President Leon Boothe initiated during very difficult times. I am very grateful for the way the university has continued to nurture and support the program.”

A native of Puget Sound, Dr. Wallace worked on tug boats while attending Everett High School and Whitman College. He completed his Ph. D. in English at Columbia University.

The UK Libraries Spring Gala on May 16 is free and open to the public, but reservations are requested. Click here to RSVP.