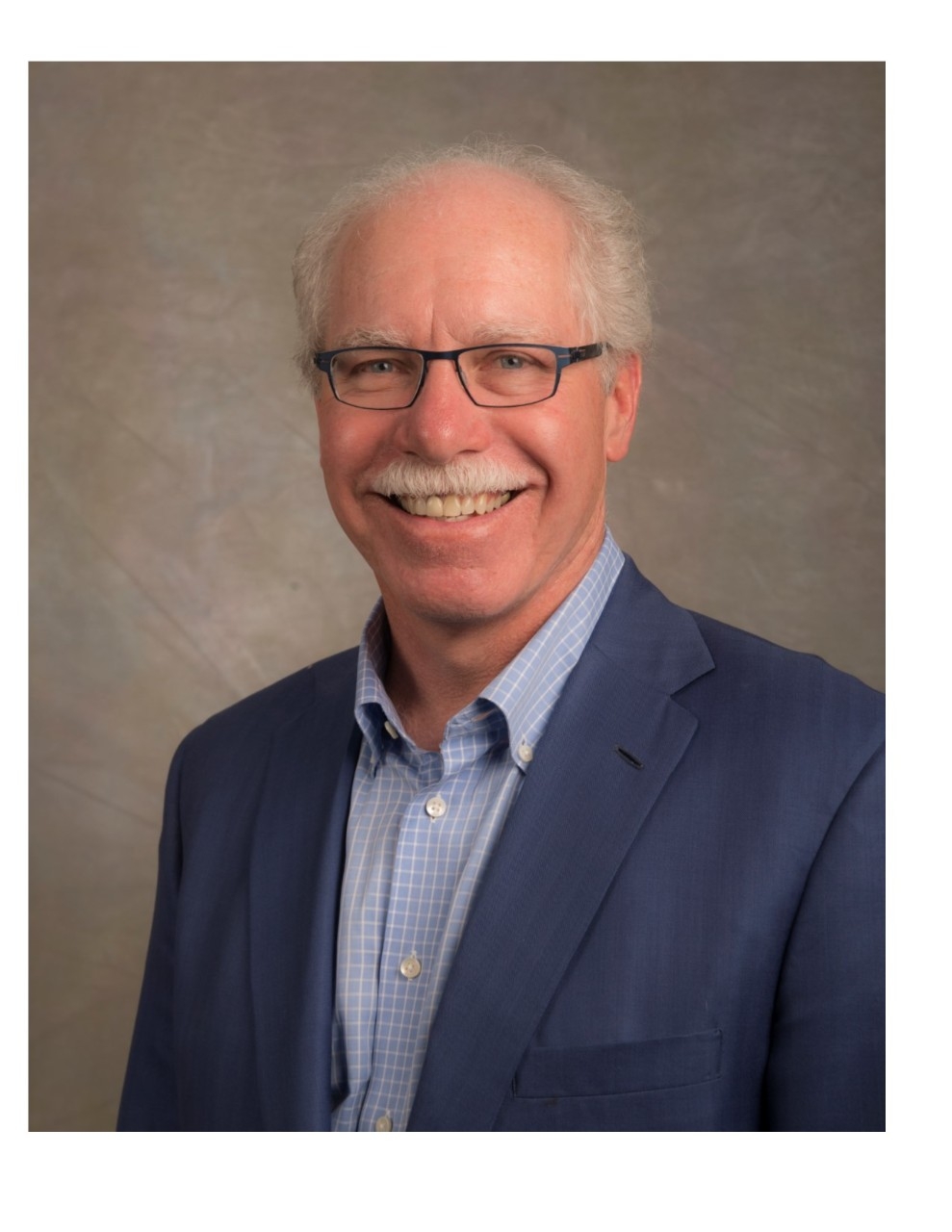 May 9, 2018– Rich Boehne, chair of Northern Kentucky University’s Board of Regents, will be honored at the Juvenile Diabetes Research Foundation’s (JDRF) Cincinnatian of the Year Gala on May 12.

This year the JDRF Southwest Ohio chapter hopes to raise $1.5 million at the gala, which would top last year's record achievement of $1.45 million. To achieve the new fundraising record, JDRF has silent and live auctions, sponsorships and Fund a Cure, which is a unique live auction benefiting Type 1 diabetes (T1D) research. JDRF is the world's leading funder of T1D research, and each year the Southwest Ohio chapter raises more than $3.6 million. The gala is its biggest fundraising event.

"We are honored to pay tribute to Rich Boehne, who has done so much during his career for not just the Cincinnati community, but northern Kentucky as well," JDRF Executive Director Melissa Newman said. "We're also excited to have Petra Vester at the helm again for the second year as gala chair."

Boehne holds a Bachelor of Arts in communication from NKU. In addition to serving as Board of Regents chair, Boehne is also a member of the NKU Foundation Board of Directors. He has received NKU’s Outstanding Alumnus Award and the Lincoln Award.

“Rich is most deserving of the Cincinnatian of the Year award. He has demonstrated that hard work, determination, integrity and a constant quest for truth pays off,” said Gerry St. Amand, NKU interim president. “We are grateful to have a man of his character and passion—a compassionate leader who constantly challenges us to remain mission-driven as we serve the needs our students and our region through courageous and creative means. Rich’s steady influence has helped NKU to be an agile and innovative institution, one fiercely focused on providing life-changing educational opportunities for all of our students.”

Boehne also serves as the chairman of the E.W. Scripps Company’s board of directors. He serves on the board of global news organization the Associated Press. The Radio Television Digital News Foundation presented Boehne with the First Amendment Leadership Award for his work on free speech.

In addition to honoring Boehne as the 2018 Cincinnatian of the Year, Mark Kacher will be recognized as the 2018 JDRF Cynthia Marver Marmer Volunteer of the Year. Eight hundred fifty people are expected to attend the Cincinnatian of the Year Gala at the Duke Energy Convention Center. The theme this year is "Carnivale for the Cure," with Brazilian influences throughout the gala. The event features live entertainment and will include music from the Cincy Samba Band.

Tickets are $250 and can be purchased at www.JDRFCincinnatian.org or by contacting the JDRF Southwest Ohio chapter office at 513-793-3223. Attire is creative black tie, with sequins and feathers encouraged this year.

About the JDRF Cincinnatian of the Year Gala: With its annual performance in the million-plus range, the JDRF Cincinnatian of the Year Gala is one of the premier nonprofit fundraising events in the region and state. Proceeds support the JDRF mission to cure, treat and prevent Type 1 diabetes (T1D), which is an autoimmune disease that can impact anyone at any age and at any time. There are an estimated 30,800 individuals locally who live with T1D.