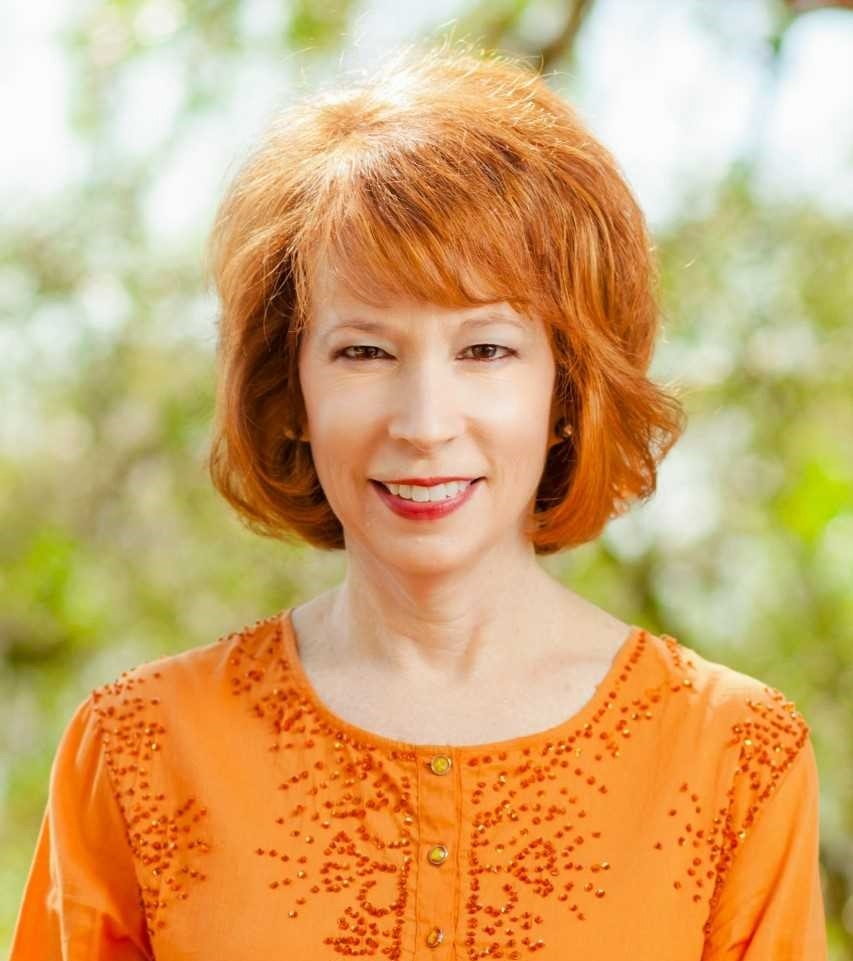 “We are very pleased to name Judy as the dean of Chase College of Law. She has an exceptional academic career forged from her deep understanding of legal education. Judy is a great fit to lead Chase and build on its strong foundation of producing the top legal talent in the region,” said Provost Sue Ott Rowlands, Northern Kentucky University.

Daar’s academic career in the health law field focuses on emerging technologies in family formation. Since November 2014, she has served as chair of the Ethics Committee of the American Society for Reproductive Medicine, the largest reproductive medicine organization in the world. Beginning in 2002, Daar has participated as a member of the Medical Ethics Committee at UCI Medical Center. She was elected president of the American Society of Law, Medicine & Ethics from 2009-11, where she also sat on the Board of Directors from 2006-2012. Daar also served as the co-chair of the American Bar Association Section on Real Property, Trust and Estate Law, Bioethics Committee. In 2012, she was elected to the prestigious American Law Institute.

“Chase has a long history of providing outstanding legal education as reflected in a strong network of proud and accomplished alumni. I look forward to working with the talented faculty and staff who are dedicated to shaping Chase’s highly capable students into practice-ready and service-minded attorneys, poised to take their place as leaders in the legal profession,” said Daar.

Daar has spoken extensively on legal, medical and ethical issues in reproductive medicine, including presenting at the recent International Summit on Human Genome Editing in Hong Kong and giving testimony to the National Academies of Science and the California legislature. Her scholarly work includes over 100 book chapters, articles, white papers and editorials on a range of topics including prenatal genetic testing, human reproductive cloning, regulation of reproductive technologies and malfeasance in the provision of assisted conception services. She is the recipient of three outstanding teaching awards, including the Jay Healey Distinguished Health Law Teacher of the Year awarded in 2015. In October 2013, she was awarded the Suheil J. Muasher, M.D. Distinguished Service Award by the American Society for Reproductive Medicine. Daar has taught as a visiting professor at UCLA School of Law, UCI School of Law, Loyola Law School and the University of Houston Law Center. Daar received her undergraduate degree from the University of Michigan.

Chase College of Law offers full-time and part-time programs of study, and has an enrollment of about 400 students on the NKU campus. In addition to traditional classes, students can participate in the college’s W. Bruce Lunsford Academy for Law, Business + Technology. For more on Chase, visit its website.