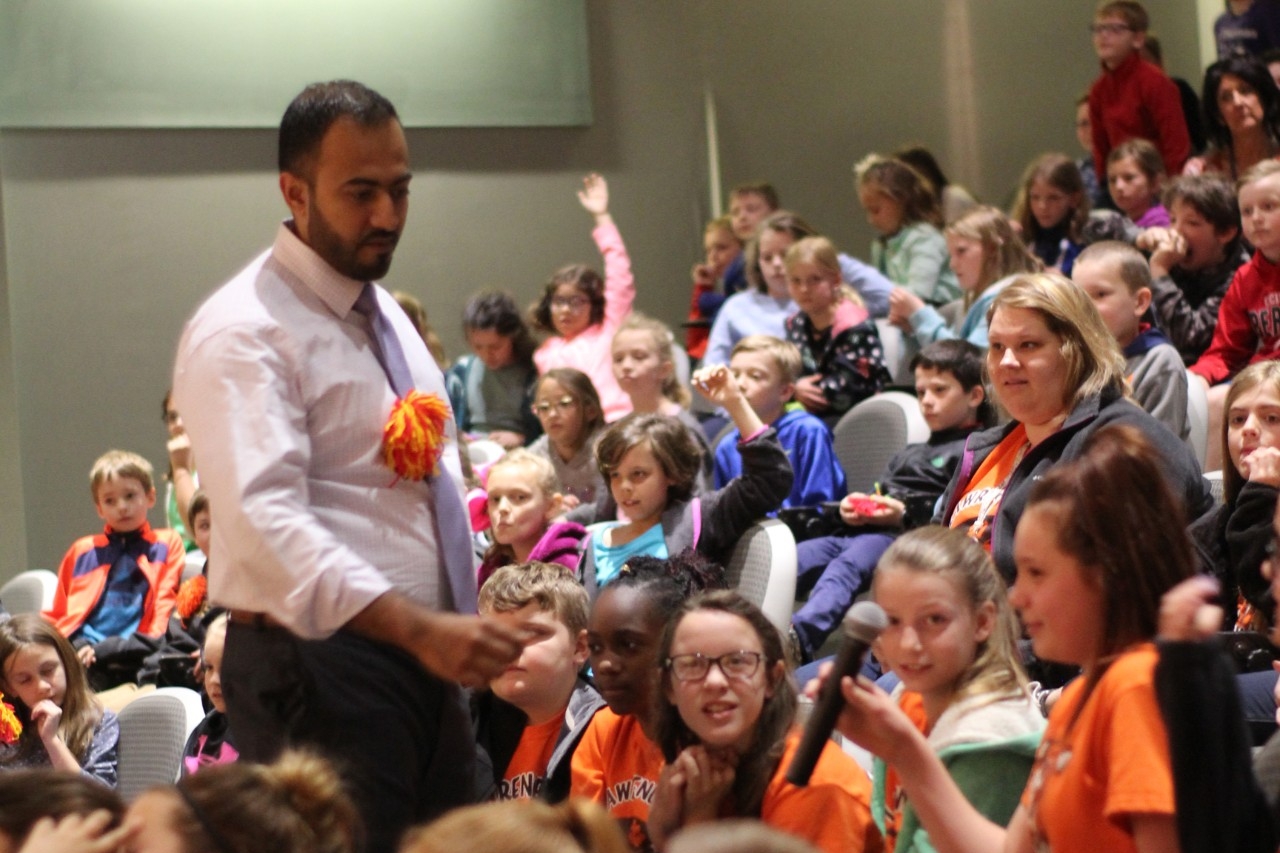 December 7, 2018– Northern Kentucky University’s Center for Economic Education (CEE) and the Federal Reserve Bank of Cleveland partner to bring the spirit of entrepreneurship, leadership and responsibility to local students through the fictional adventures of young financier, Danny Dollar.

This partnership will expand the program to serve 300 fourth and fifth graders in Cincinnati and Cleveland. The Danny Dollar Academy teaches financial literacy through the story of an 11-year-old aspiring millionaire and his successful lemonade stand venture.

Ty Allan Jackson, the author of the “Danny Dollar Millionaire Extraordinaire” and founder of Big Head Books, wrote the story after he was unable to find a book that addressed the “dollars and the cents” question that his six-year-old son had. Impressed by the inclusiveness, diversity, and educational value of the book, Dr. Abdullah Al-Bahrani, director of NKU CEE, reached out to Jackson in 2016 to develop a financial literacy program, ultimately bringing Danny Dollar Academy to life.

The four-week-long program begins with students reading “Danny Dollar Millionaire Extraordinaire” in their classrooms. Lesson plans created by NKU CEE and the Federal Reserve of Cleveland connect the concepts in the book to state education standards.

“The Academy is successful because we merge reading literacy with entrepreneurship, personal finance and economic education curriculum,” said Dr. Al-Bahrani. “Students are encouraged to create their own businesses, and this real-life application helps make the project memorable.” 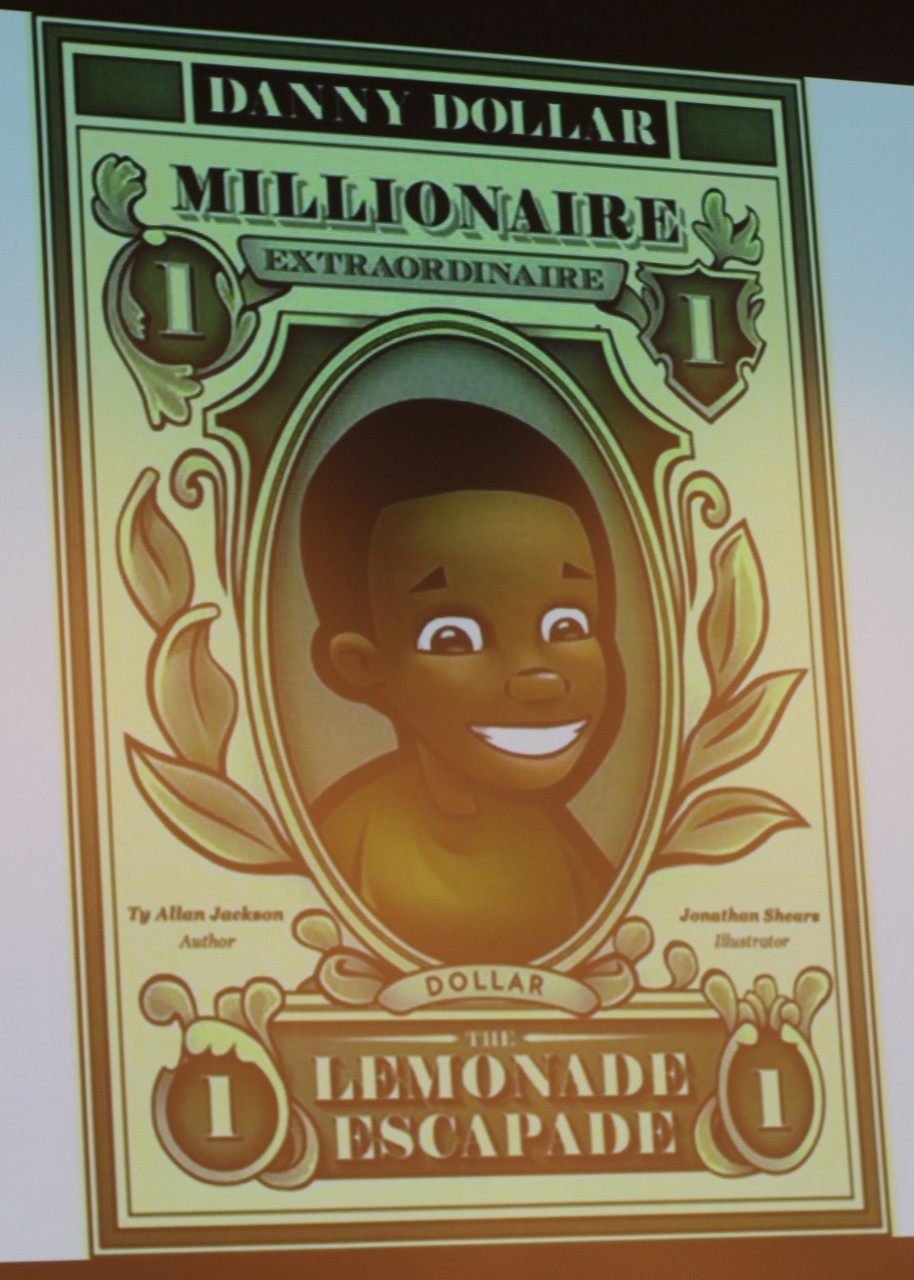 Third graders from Robert D. Johnson Elementary in Ft. Thomas, Kentucky, sold tumblers for their creative project and raised $200 for the Campbell County Animal Shelter. The tumblers were marketed through student-made commercials that ran during the school’s morning announcements, and the class selected the Campbell County Animal Shelter to donate the funds raised by their project.

Johnson Elementary Teacher Aimee Shadwell believes that her students really benefitted from Danny Dollar Academy, “Students were able to have a real voice in their learning and see how their actions can have a positive impact on the broader community.”

In the 2017-18 school year, Danny Dollar Academy reached 912 students from 13 school districts across four states. This year, they are on track to reach 1300 students throughout the country thanks to the partnership with the Federal Reserve Bank of Cleveland.

“This is the gateway to a bigger, brighter and grander outreach of the program,” said Jackson. “I am through the stratosphere excited about the potential of what this partnership means for the future of Danny Dollar Academy.”