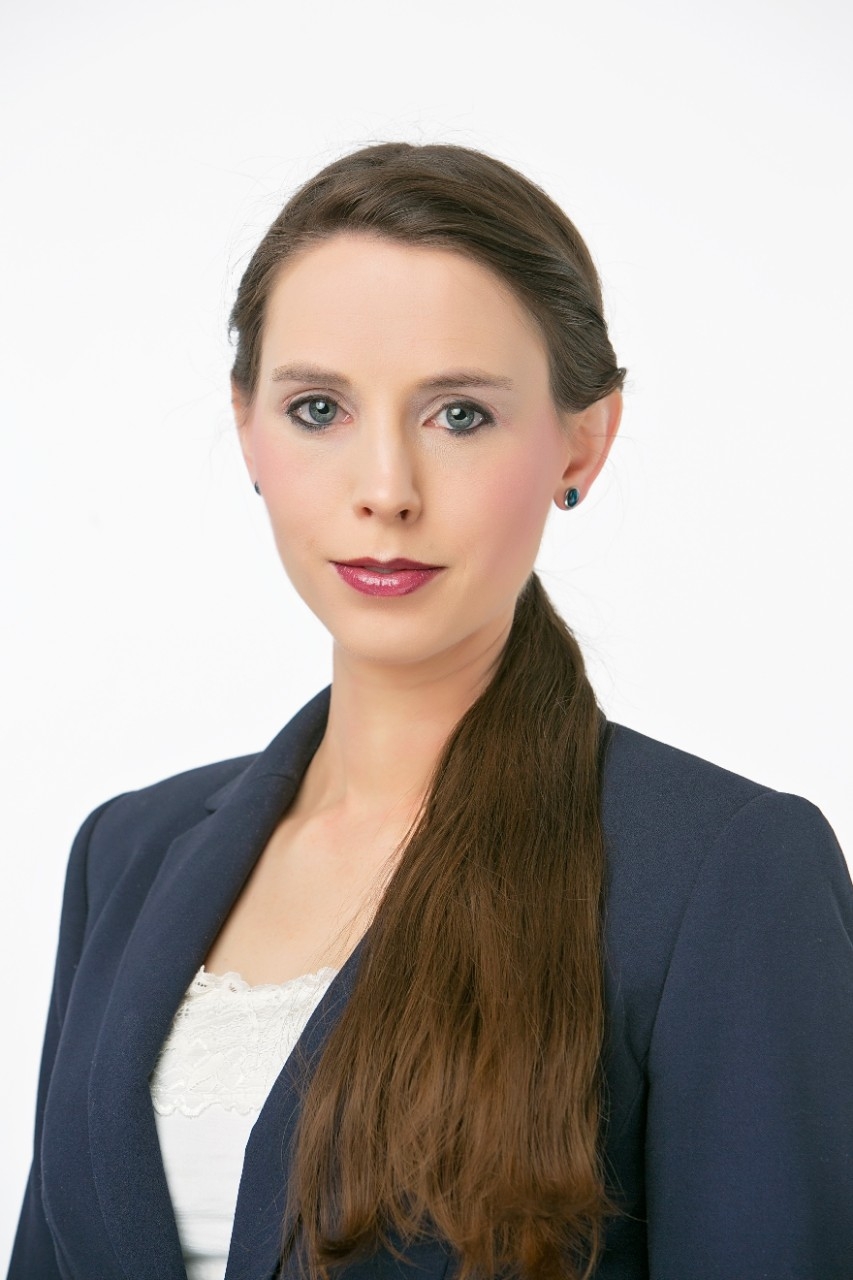 April 10, 2018– Northern Kentucky University’s Norse Violence Prevention Center (NVP) will host its annual Take Back the Night event to promote a community of support for survivors and to protest sexual violence. The 2018 event, themed Embrace Your Voice, will be on April 17 as part of NKU’s Sexual Assault Awareness Month activities.

Keynote speaker Rachael Denhollander will share her story as a sexual assault survivor. Denhollander was 15 when she was molested by Larry Nassar, the former sports medicine doctor at Michigan State University. Sixteen years later, she became the first of over 160 women to publicly accuse Nassar of sexual abuse. She was the last of 156 women to appear in an Ingham County Circuit Court in Michigan to tell her story.

The goal of Take Back the Night is to bring together organizations, civic leaders and individuals to protest violence against women and to promote awareness of the attitudes, beliefs and behaviors which perpetuate this specific type of violence.

The doors open at 5:15 p.m., and seating is first come, first serve. In addition to the NVP, Take Back the Night is sponsored by University Housing, Activities Programming Board, Panhellenic Council, Interfraternity Council, Office of Fraternity and Sorority Life and the Center for Student Inclusiveness. NVP also has events and programs planned through the month of April for Sexual Violence Awareness Month.

About the Norse Violence Prevention Center (NVP): NVP provides advocacy and assistance to university students who are affected by sexual violence, intimate partner violence and stalking. Survivors can access NVP’s free confidential resources regardless of whether a survivor decides to report to the university or police. The NVP center assists survivors in identifying which choices make the most sense for them.